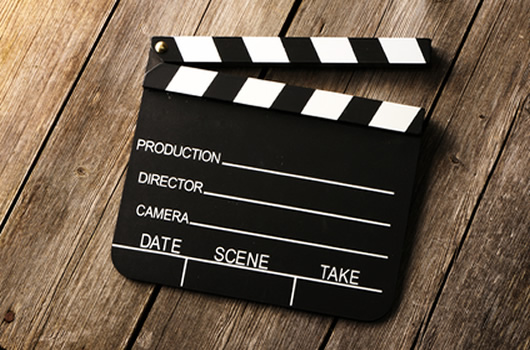 “After nourishment, shelter and companionship, stories are the thing we need most in the world.” Phillip Pullman

Fascinated by the stories we don’t tell, and why we don’t tell them, Philippa Langley is a British writer/producer with a passion to tell distinctive and original narratives that challenge our perception of established truths.

“Every writer needs their passion projects. It’s what gets us out of bed in the morning…” Philippa Langley 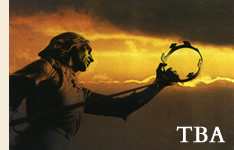 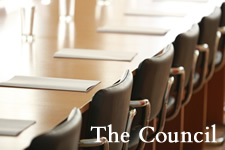 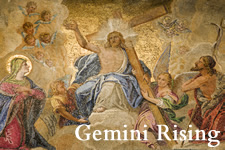 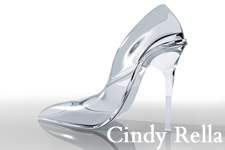 As part of her on-going research into history’s most controversial monarch, Philippa instigated, conceived and commissioned the archaeological search for the lost grave of King Richard III in Leicester in 2012. The project marked the first-ever search for the grave of an anointed King of England and secured the interest of Channel 4 and Darlow Smithson Productions. Based on Philippa’s original Looking For Richard Project, Richard III: The King in the Car Park became Channel 4’s highest rated Specialist Factual Documentary, winning the Royal Television Society Award for 2013 and a BAFTA nomination in 2014.

With a feature in development, she is writing a tense, one-room drama for TV, and co-producing an historical feature.

This is what they are saying about Philippa’s writing:

‘couldn’t put it down, just wanted to read more when I got to the end’ Manray Media

If you could bring the Christ back to life, would you?

In the style of The Omen, Gemini Rising is a powerful supernatural thriller set in London and Edinburgh that tells the story of one man’s discovery of faith and paternal love in the most extraordinary of circumstances.

One meeting. One man. One vision – that changed the world.

Set in an opulent hotel in the present day, The Council is a one-room drama in the style of Conspiracy and 12 Angry Men and is aimed at a mainstream audience.

Based on the surviving records, The Council is a modern re-interpretation of the remarkable events at the Council of Nicaea in 325 AD.

A young, heterosexual transvestite performer struggles against all the odds to find love and success in a rundown, bigoted Scottish town.

In the style of Billy Elliot, Cindy Rella is a heartwarming drama feature set in Scotland and Las Vegas that tells the story of one boy’s struggle to find the courage to be the woman he really is.