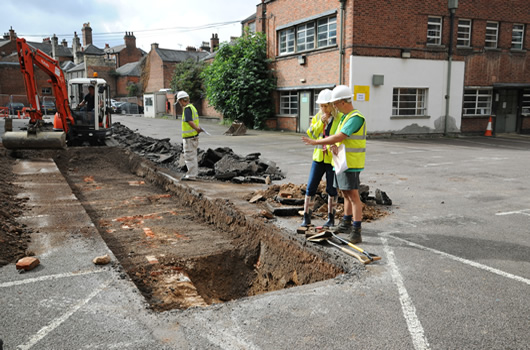 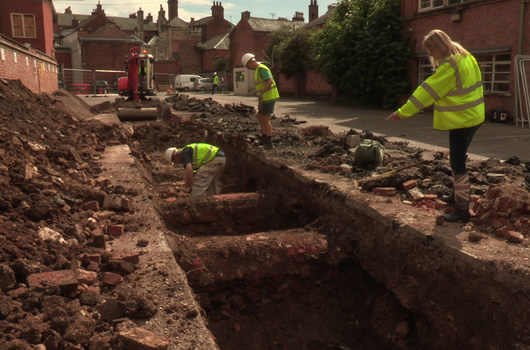 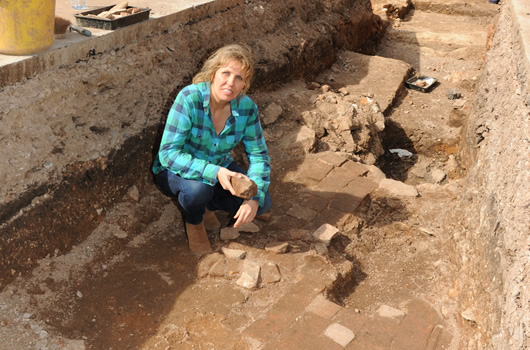 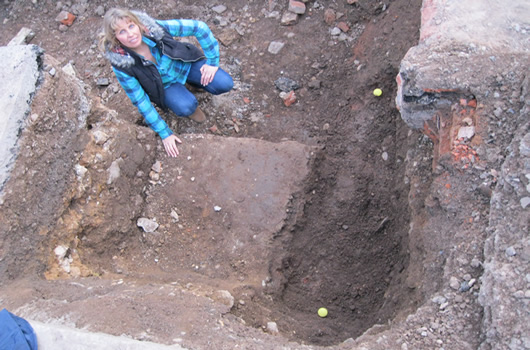 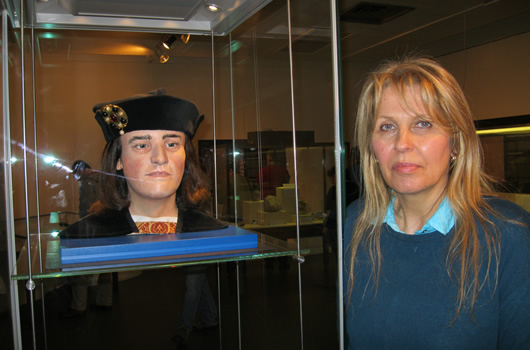 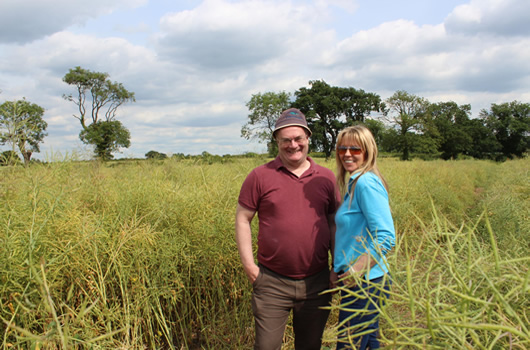 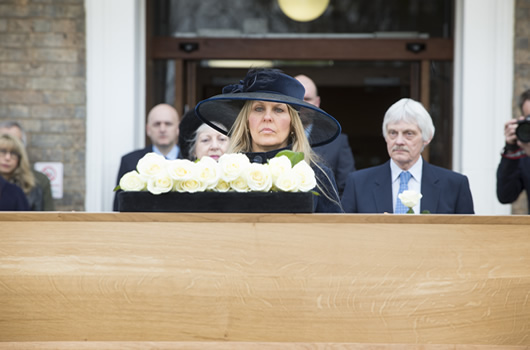 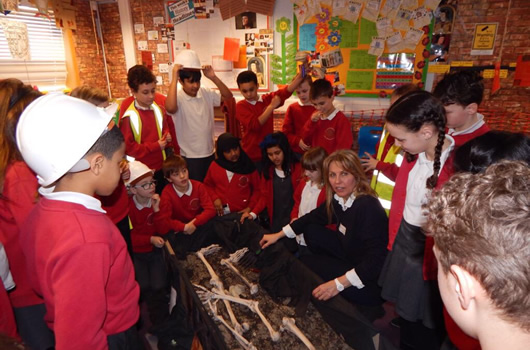 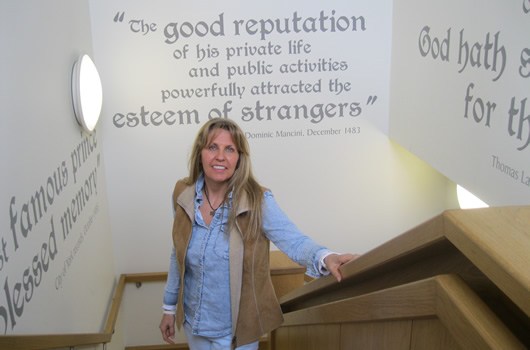 Fascinated by the stories we don’t tell, and why we don’t tell them, Philippa Langley is a British writer/producer with a passion to tell distinctive and original narratives that challenge our perception of established truths.

In 2012 she led the successful search to locate the grave of King Richard III through her Looking For Richard Project. Philippa conceived, facilitated and commissioned this unique historical investigation. Following seven and a half years of enquiry, she identified the likely location of the church and grave, instructing exhumation of the human remains uncovered in that exact location. Her project marked the first search for the lost grave of an anointed King of England. 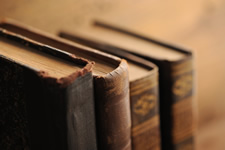 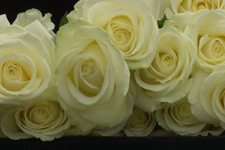 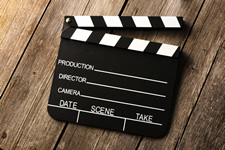 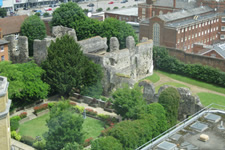 Philippa is a TAPS writer, a BAFTA Rocliffe shortlisted writer, and finalist in SWF’s Scriptmarket and Channel 4’s ‘Son of the Pitch’ competition. Her 90 minute documentary, The King in the Car Park, made with Channel 4 and Darlow Smithson Productions, was Channel 4’s highest rated specialist factual show in its history. The documentary went on to win the Royal Television Society Award for 2013 and a 2014 BAFTA nomination.

In 2013 she co-authored The King’s Grave: The Search for Richard III with military historian Michael Jones which tells Philippa’s remarkable story in search of the king and his fifteenth-century life and death.

Founder of the Richard III Society’s Scottish Branch, and made its honorary President in 2015, she is a regular contributor to the Ricardian Bulletin magazine and was awarded the Society’s Robert Hamblin Award in 2012 for finding the mortal remains of Richard III.

In 2014, she co-authored Finding Richard III: The Official Account, the book that details the research behind the Looking For Richard Project that got Philippa to the northern end of the Social Services car park in Leicester in search of the king’s grave, writing four of its key chapters.

On Saturday 22 August 2015, at the 530th anniversary of the Battle of Bosworth, Philippa read the poem ‘Richard’ by the Poet Laureate, Carol Ann Duffy. Leicester Cathedral, who commissioned the poem, had dedicated it to her on the evening of the king’s re-interment.

On October 9 2015, Philippa was awarded Member of the Most Excellent Order of the British Empire (MBE) by HM The Queen at Buckingham Palace in recognition of her services to ‘the Exhumation and Identification of Richard III’. Philippa’s statement from the day of the investiture is recorded below.

Philippa is now helping others with their searches whilst also undertaking a new research project on King Richard (please see link below and News Page for further information on The Missing Princes Project).

She hopes to bring the historical Richard III to life on the screen.

The discovery and reburial of King Richard III was watched by an estimated global audience of 366 million.1


Philippa’s statement on the day of the investiture was as follows:

‘Today marks the end of a gruelling ten year journey and I would like to thank all those who put John and me forward for this recognition and honour. I feel overawed but incredibly privileged to have received it. I’m delighted that the discovery of King Richard has ignited worldwide interest in his story. For the very first time, this historical figure is being read about widely to understand the facts surrounding his life and times and to question the received wisdom and ages-old mythology that has enveloped him for centuries.’

‘It was an epic battle to get the tarmac cut in Leicester, and to get the king honoured as we had planned and envisioned. The popular belief was that the king’s remains had been thrown in the river, or the church was under a bank building and road, and then following discovery some pushed for his remains to be put on display as a museum exhibit. The Looking For Richard Project succeeded against all the odds not only by informing history, but in honouring a much maligned king who died fighting for crown and country on the field of battle.’